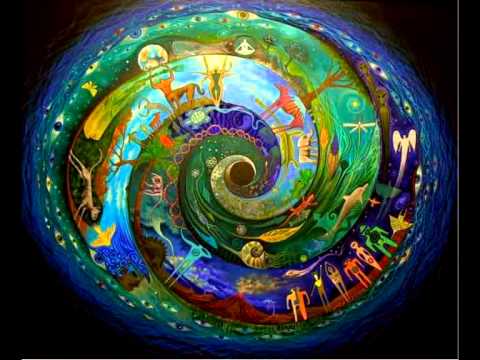 “In the evolution of contemporary man a raw instinctual value has been lost…at a deep level the root cause is a disconnection between man and Mother Earth!”

What kind of man is mankind becoming?

It would appear that in the evolution of man from the primitive “hunter-gatherer” to the more conventional role within a family of being a “provider” a raw instinctual value has been lost in man.

Where has the man gone that lives by the rule of his instinctual power?

It may be tempting to look for cause in the relationship between man and woman; such as a man’s fear of “getting it right”, or feelings of disapproval, or avoiding potential conflict.

However, at a deeper level the root cause is more from a disconnection between man and Mother Earth!

In the developing world and the construction of institutions, infrastructure, technology and governing bodies and the values that transpire through this process, a world is being manifest that further divides people. Today individuals live more and more in isolation from their communities, their families and friends, due to this age of industrial and technological growth.

There is however a new breed of man emerging that is being forged out of the fire of discontent and being purified by the earth. For any man who may have had an experience with Mother Earth, such as meditating in nature or camping out in the woods, there is something deeply rejuvenating in this act. There’s a layer of stress and distraction that is removed by this connection with nature. An even more profound experience of nature is to participate in a man’s rite of passage initiation, something that I have recently done.

The book “Iron John” by Robert Bly captures the transformation that is undergone by just such an initiation journey. There are rich symbolic and archetypal roles that are played out through story telling. The true message when received creates a deep awareness and when integrated we may connect with how we have learnt to play certain roles as a means of survival in a threatening world.

In the path toward self-actualization we go beyond the struggle to survive. However it is common that when a paradigm shift in belief does occur there is usually resistance. To surrender to the value of a new belief requires trust, and involves the journey through the fear to acquire it.

Fear is just one core feeling. Other core feelings are one of anger, sadness and joy. In the act of surrender the choice to be fluid in all of these feelings will be experienced. Layer by layer the warrior that is prepared to surrender to these feelings and experience truth will be accountable only to himself, for he will have discovered the authentic nature of living.

The cobra is a powerful metaphor for transformation in that it sheds its whole skin as a process of relieving itself of decaying matter. To shed the layers of destructive beliefs may also promote new growth. In eastern traditions the symbol of the cobra on the forehead represents the third eye, the vision of pure truth and oneness in being. The process of attaining this state is by way of kundalini energy (depicted as the cobra) successfully rising, passing and integrating through each of the body’s energetic chakras.

So from surviving to thriving, wherever on the journey you may be, it is important to connect with who you are in essence and what you need to shed to allow that being to become manifest. Connect with your sense of spirit and the nature of your being and perhaps you will find your animal within. You may even discover and connect with the animal in others too and realise we are all co-inhabiting the same place. 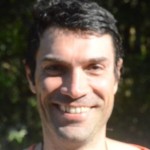 2 replies on “Man and Mother Earth”